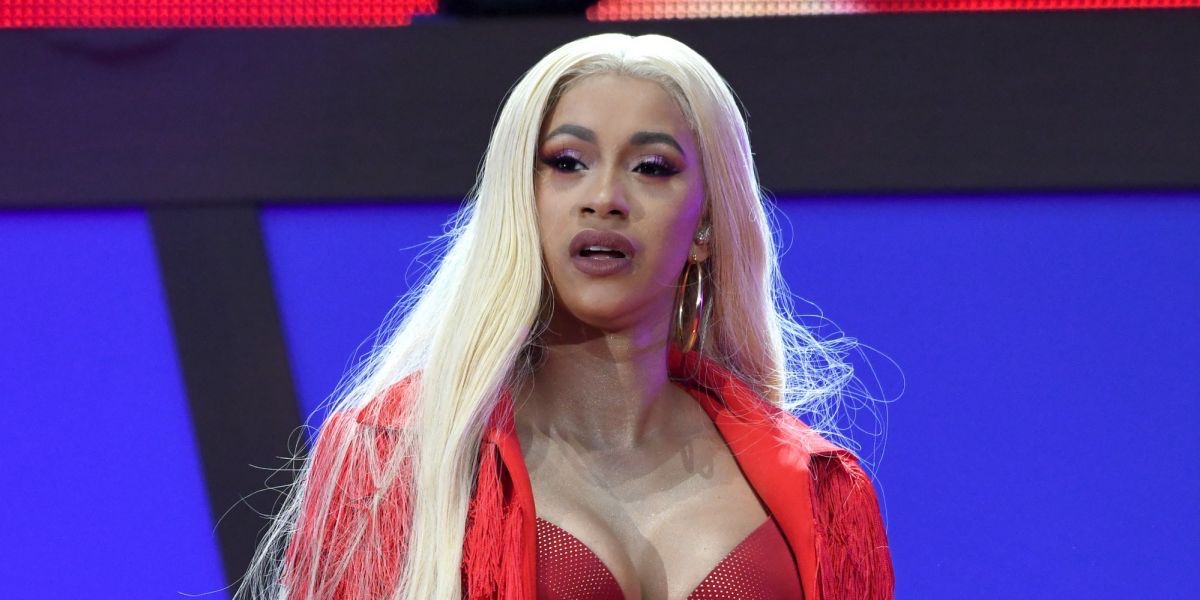 Cardi B Indicted By Grand Jury

Dealing with criminals cases can be sticky, especially for celebrities. Having disposable income may make some feel they can make problems go away easily. That may have been the case with Cardi B who was initially arrested, charged, but offered a plea for a single misdemeanor. It is reported that Cardi B rejected the deal.

Without full details, it’s tough to criticize the decision to bypass the plea offer that, in comparison to the grand jury indictment, seems like a slap on the wrist. But it’s not impossible and, in fact, many are asking what was the reason for not taking care of this situation early on?

If the reports are correct, Cardi B now faces 14 charges, which include two counts of felony attempted assault with intent to cause serious physical injury. More details are sure to come.