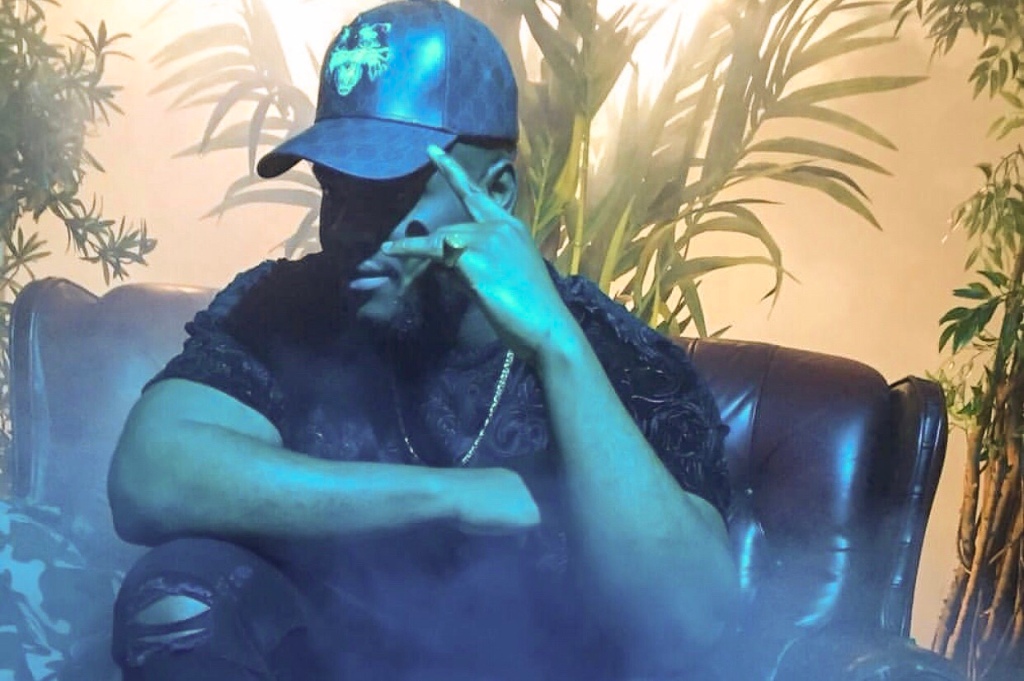 It’s time to introduce you to the new version of the Gullah song, Kumbaya. The new single was released earlier this month on September 4th and is now available on Spotify. Produced by A.T himself, Kumbaya first debuted on DJ Target’s show on BBC Radio’s 1Xtra. A.T is a singer, songwriter, and producer born in Lagos, Nigeria, but raised in North London.

Kumbaya joins a list of hot new songs made with African beats and baselines. Although some would term the sound as Afrobeats, A.T describes his sound as a blend of Afro and Rhythmic R&B. Check out the new track “Kumbaya” below. For news and new music from A.T, give him a follow on Instagram.