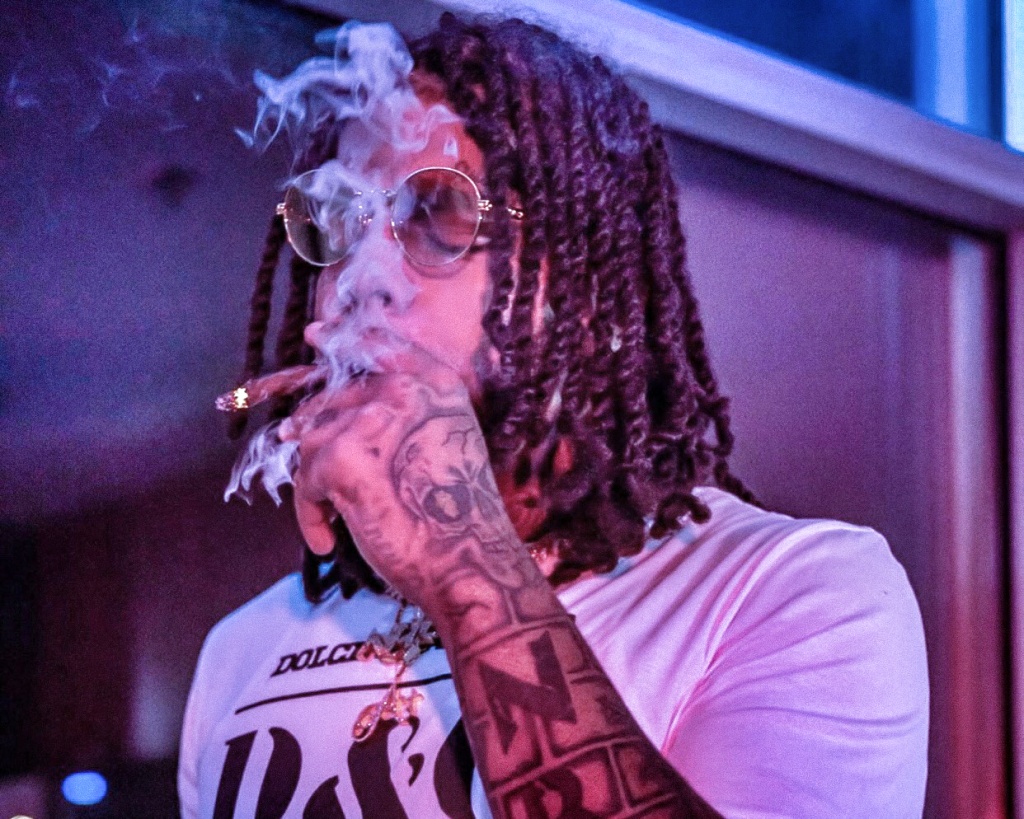 “Let me know” by King Rik is ONE OF THE REALEST SONGS RELEASED THIS SUMMER! I’m so confident in this statement, and open to hearing disagreements in the comments below. The Jersey rapper laid his thoughts on the track, centering focus of the lyrics on loyalty, growth, and being real. King Rik dropped this fire two months ago and the song has been making its rounds on the internet.

One of the biggest criticisms of radio rap today is the music and artist that get radio play aren’t true to the core/legacy of hip hop. Critics also say most of the music today lack a message. With this song, that is not the case.