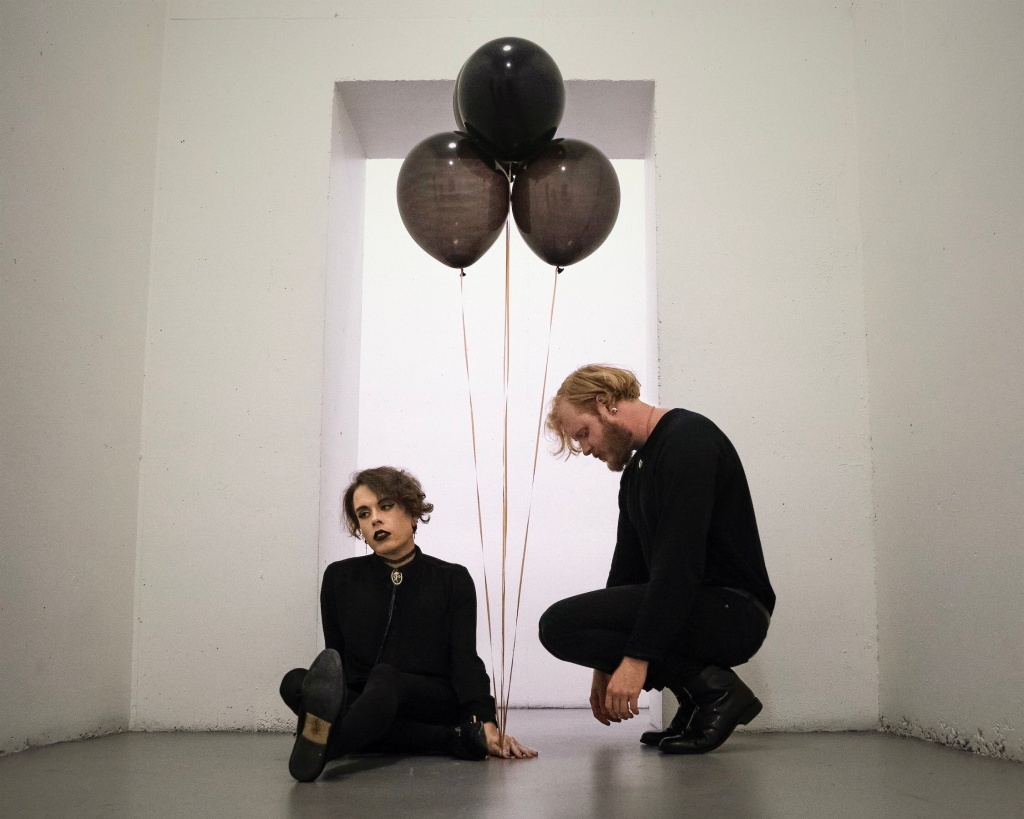 It’s Taco Tuesday! If you are like me, you’re prepared to order tacos from your favorite local spot and enjoy them in front of the TV out while listen to some tunes. If choosing the latter, what better time to become familiar with a new song. Today we would like to share a new song titled Pretty Black Balloons by duo Fake Fake.

Pretty Black Balloons is a short song, lasting just two minutes and twenty seconds. However, the song is long enough to get you hooked. Produced by Charlotte Hynds with vocals from Justin Campbell, the two present a laid back type of vibe, a style they describe as a tender/cinematic type of R&B. Why the term cinematic? Because each part of the music on the track is different and flows like a short story or film. Each second is unique yet equally important to the song.

Pretty Black Balloons was released earlier this month on October 7th. The single is currently available on Apple Music and Spotify. For more news or information about the duo, Fake Fake, follow them on Instagram and Twitter.