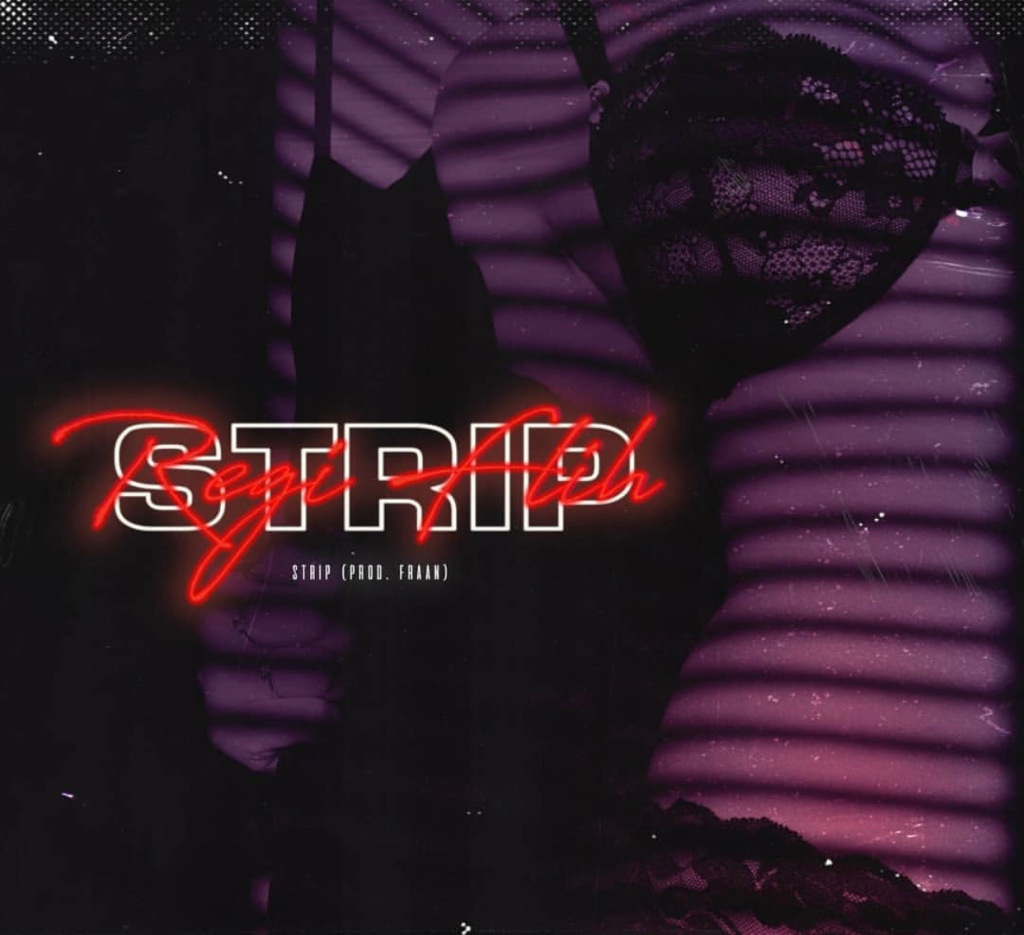 No tricks today; REGI FLIH is only handing out treats this Halloween releasing a fresh new single titled Strip (released on November 1st in Australia). The song is just REGI’s third release ever, with his debut single, Something For Me, being released at the beginning of May this year and his second single, Feeling Some Way, being released shortly after in July. This new Australian R&B artist is definitely one to keep up with.