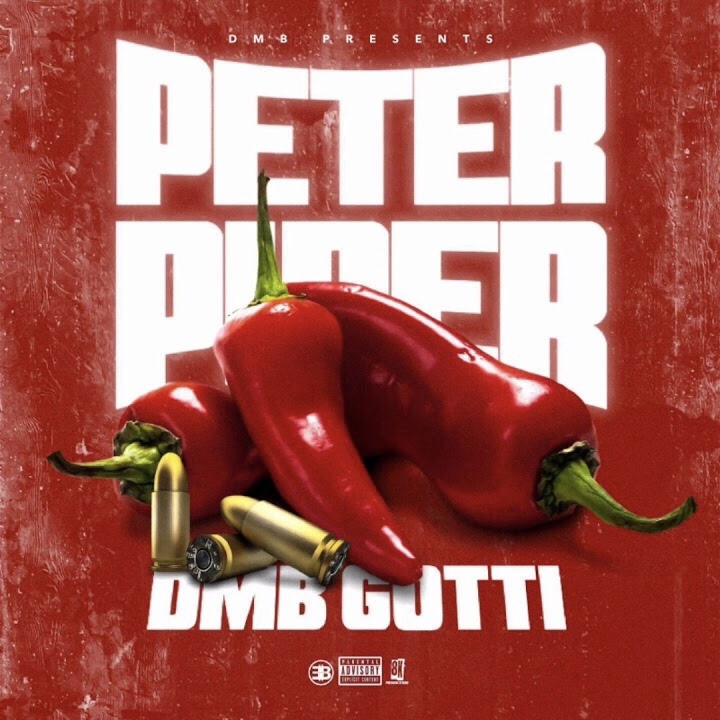 DMB Gotti released a new video for his popular single titled Peter Piper. Since the audio dropped back in July, the song has made its way around the internet as the soundtrack to many Triller and Tiktok videos. To date, the song has gained more than 9.2 million plays on SoundCloud.

DMB Gotti is a Los Angeles artist who has quickly gained recognition on the West Coast scene. He has dropped more than seven singles this year and looks to carry that momentum into 2020. Making music has been instrumental for Gotti, allowing him to switch lanes in life while venting through the music. Although Gotti aims to relate to others coming from similar backgrounds, he is ready to rock with anyone who is ready to listen.