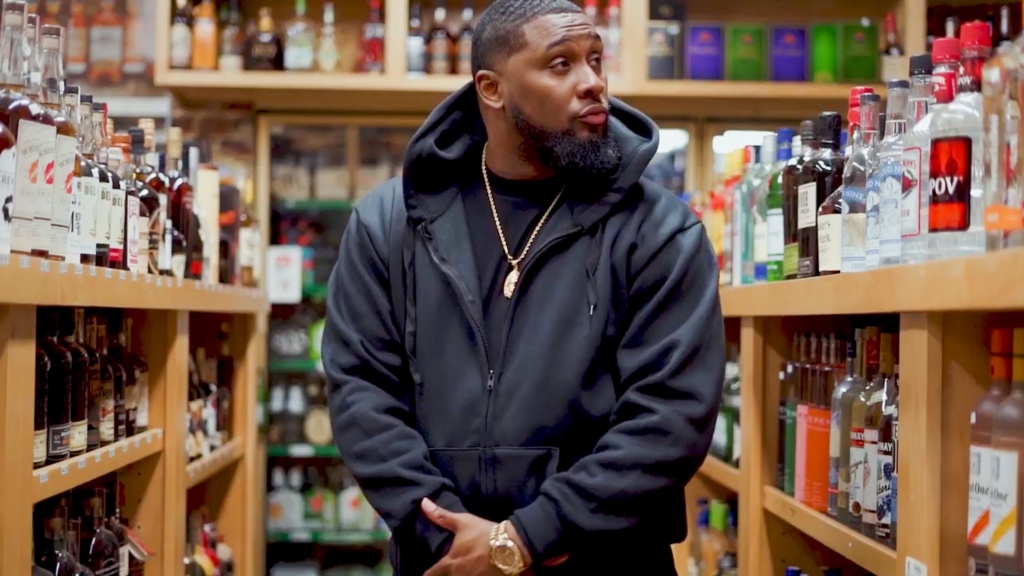 Richie Evans has just dropped a new visual for his recently released single titled Overdose On Arrogance. For Evans, this is not just the first release of the year, but the first release since the 2018 single Onetime ft. Eric Bellinger. Richie Evans is on a mission right now, starting with this single, but working towards the release of his upcoming album, Highly Favored.