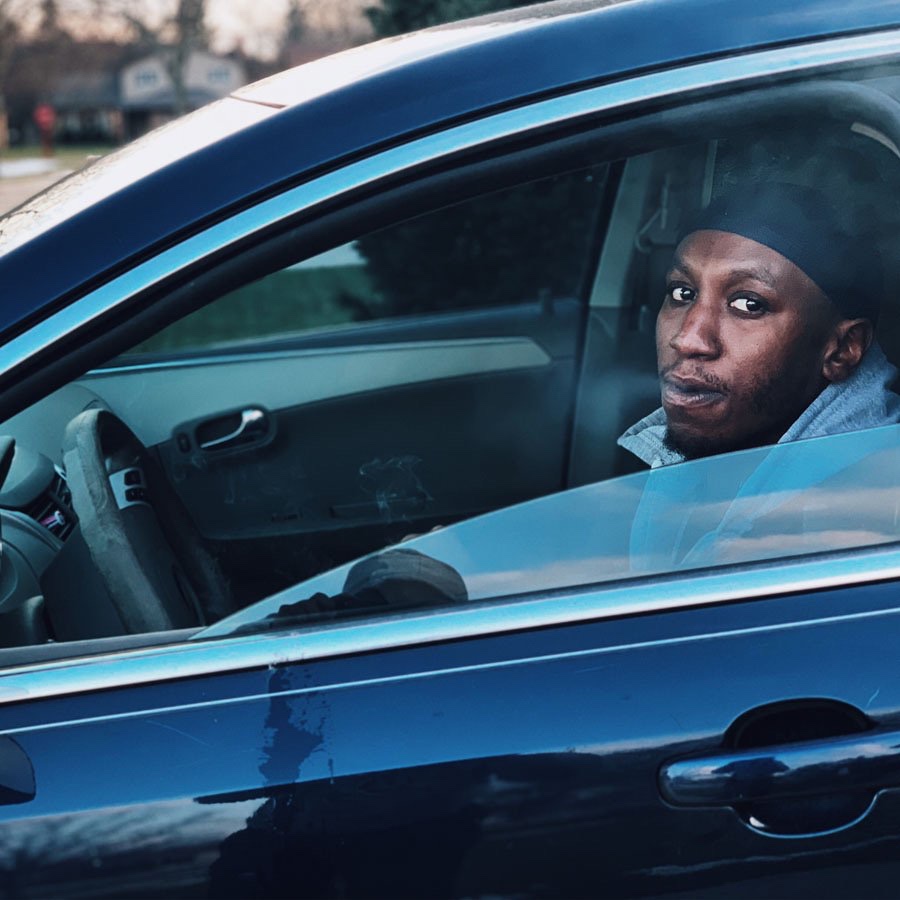 Not a new submission, but new as a dedicated post here on the blog, Jayairemax 98 by Jayaire Woods ft. Cozz is a hot track that was sent to us back in January. The song was immediately added to our Spotify playlist. Now that we have an Apple Music playlist, it’s been added there as well.