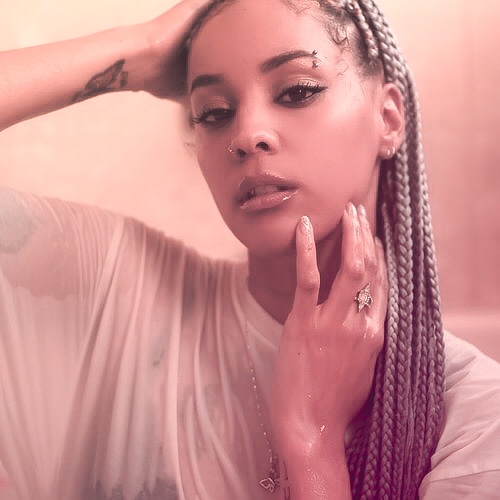 New R&B by Kayla Rae titled Off My Mind. The song discusses the transition period at the end of a relationship. Everyone handles it different, but here, Kayla makes it known that she needs space and time to clear her mind.

This song was originally recorded last summer, but kept in the vault to be released later. Kayla was waiting for the best time to release this track. Being that many people are spending time at home with open eyes and ears to entertainment, this was the perfect time to release the new track.

Kayla started making music in 2018, but has already made waves by gaining radio play, and had opened up for artists such as Rae Sremmurd, Wiz Khalifa, and Saweetie. Although she’s had a hot start, she isn’t looking to settle any time soon as she hopes to become a worldwide staple.