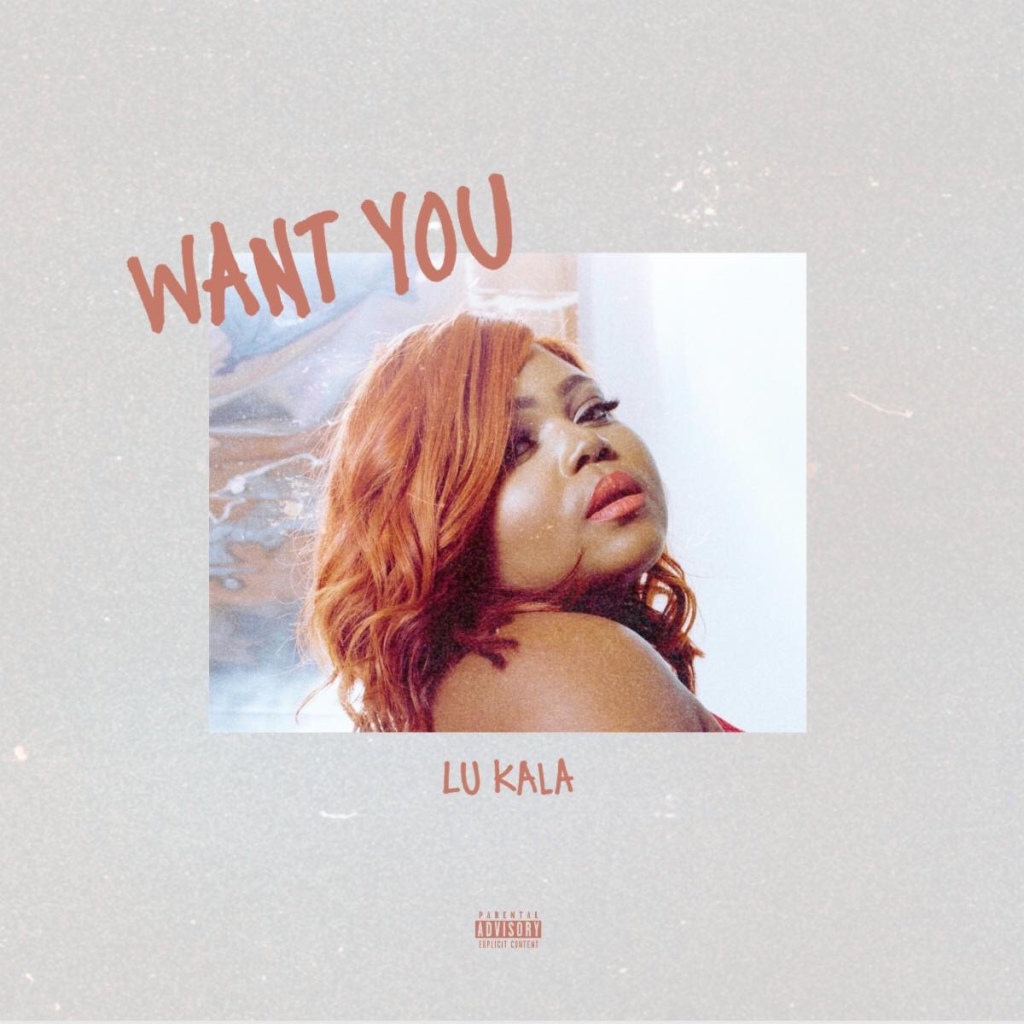 Imagine fighting with yourself over an urge you shouldn’t indulge in but other parts of you have strong arguments. This is basically the theme of a new song from Congolese Artist, Lu Kala, titled Want You. She admits in the song that she stands in her own way and she knows what the end will be if she engages her urges, but she gives in every time she needs a fix. This is something many of us have dealt with before when dealing with someone who doesn’t want to move forward into a relationship, but wants the benefits that come with it. Lu, who is now based in Canada, is Pop Star on the rise. She has the voice, the range, and as you can tell with Want You, her songs are very relatable.

This song was released just two weeks ago and has already been played 11K times on YouTube alone. I can only imagine the streams on other platforms. Don’t be the last one to catch on to this song. Check out Want You on Apple Music and Spotify, or just hit play below. For more information about Lu Kala, follow her on Instagram, Facebook, and Twitter.