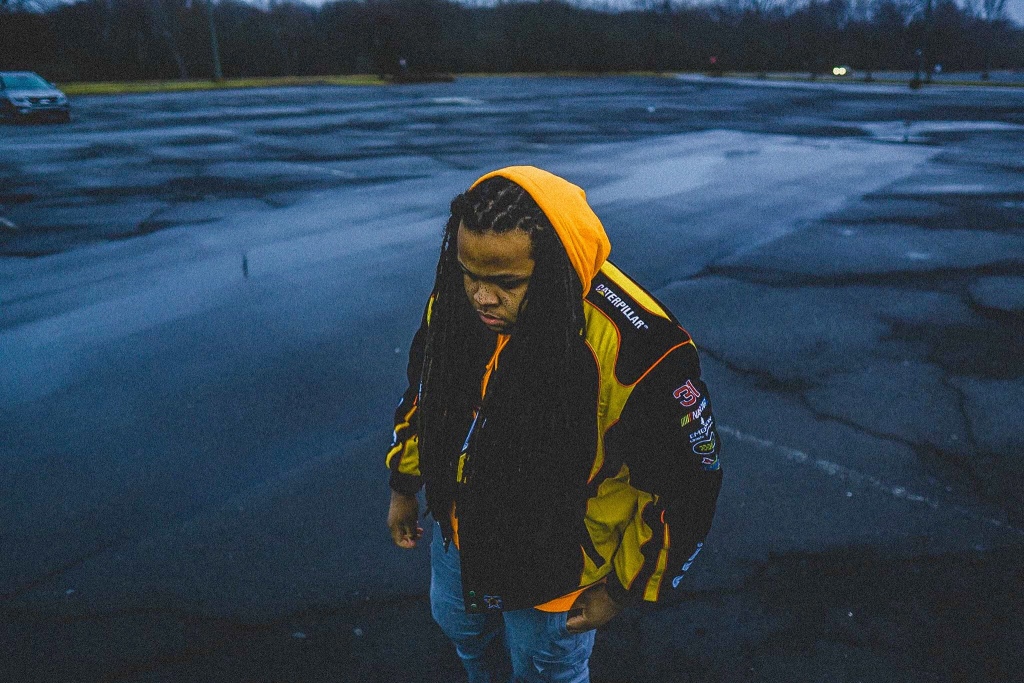 Someone needs to stop this man, ASAP! Kid Travis is out here making great R&B, effortlessly! Honestly, listening to this new single from Kid Travis, titled Galaxy, sounds like one of those hidden gems that are usually placed in the middle of a new EP from a veteran artist. Think Superstar (Confessions special) from Usher’s Confessions album, Let’s Get Lifted Again by John Legend, or Studio Luv by T-Pain. Although he has a different sound, from what I’ve heard so far from Philly artist, this guy has all the tools needed to own the big screen.

Kid Travis has been working hard, but fast getting music out there to keep his audience entertained during these crazy times. After releasing Strawberry Skies in March, which we covered recently, Kid Travis was quick with the follow up, releasing Galaxy on July 17th. Kid Travis is on the fast track and will soon be a well known name. The time to jump on the train is now!