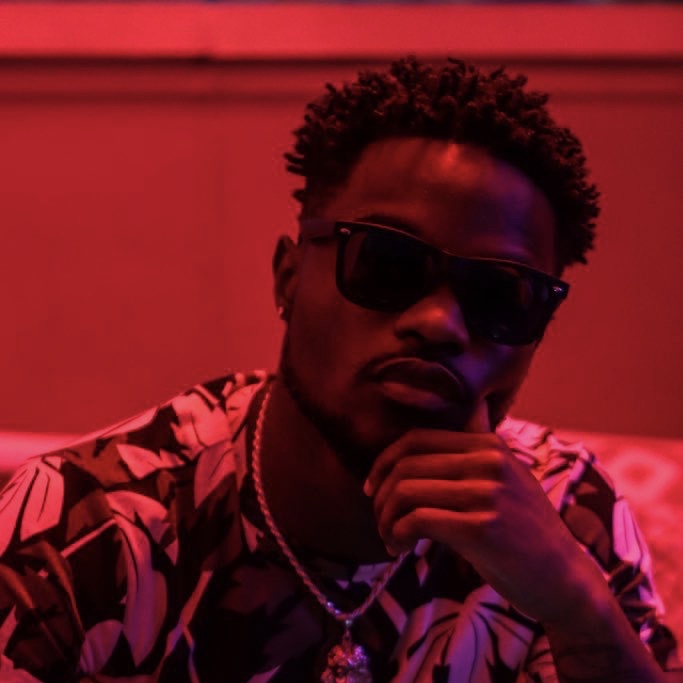 New music from Tampa, FL native, PMD LX, titled Want it. The new track is now available for streaming Apple Music and Spotify. Unlike other artists, PMD released the music video for the new song on YouTube before the audio was made available. A great marketing plan, which caused me to run into the song a few times. The best part of the song, which ultimately pushed us to share it, is the hook which captures PMD’s vocals.