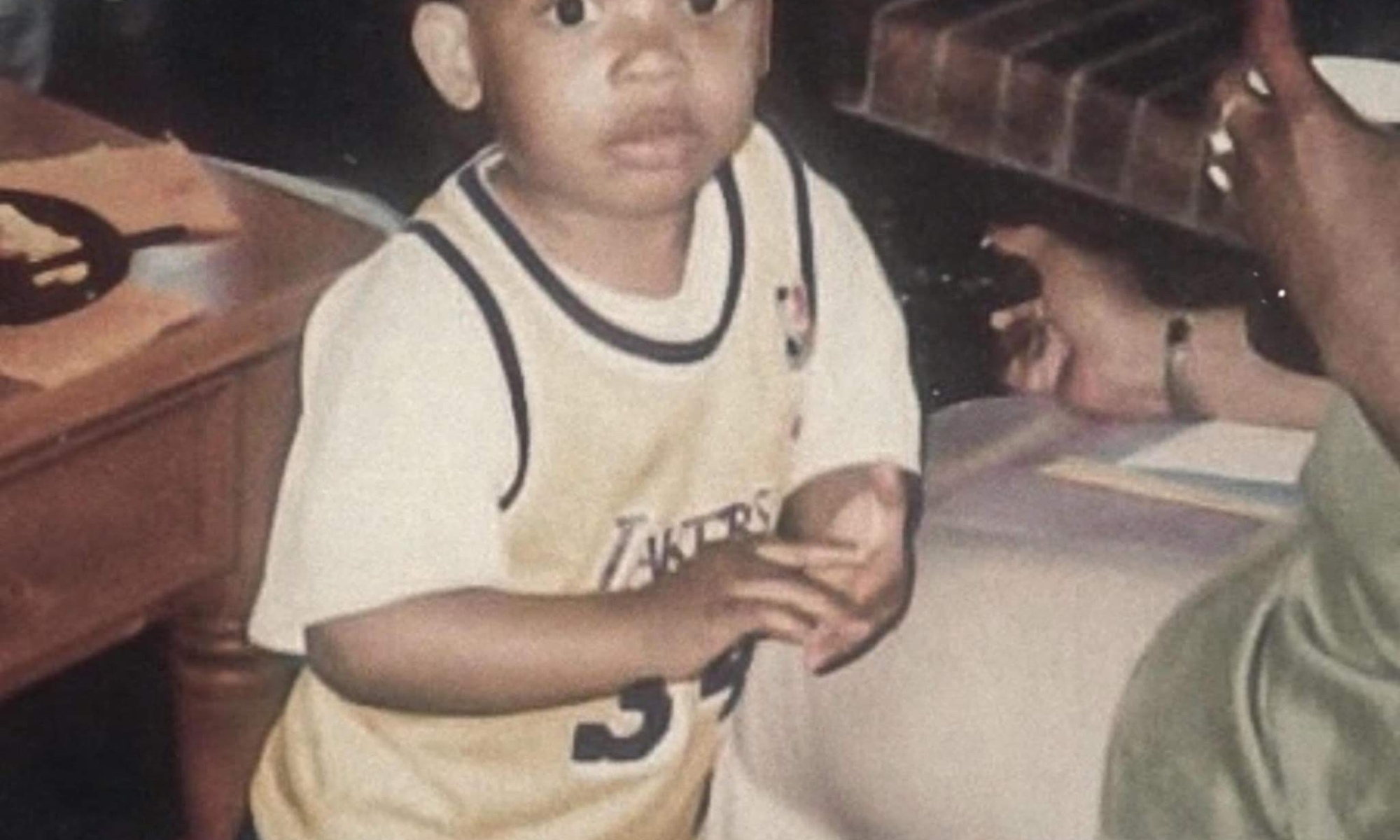 The new release by Graphene titled 2 Shots is a chill, laidback song made for cruising or just vibing with a drink or during a smoke session. The 22 year old artist from Flint, MI has a hit with this one that should be shared and added to a regular rotation.

The new track was recently released on August 14, 2020 as a part of Graphene’s debut project titled Black Boy Mixtape. This project created by Graphene at home with just one microphone and a computer showcases his story telling type delivery throughout seven tracks.