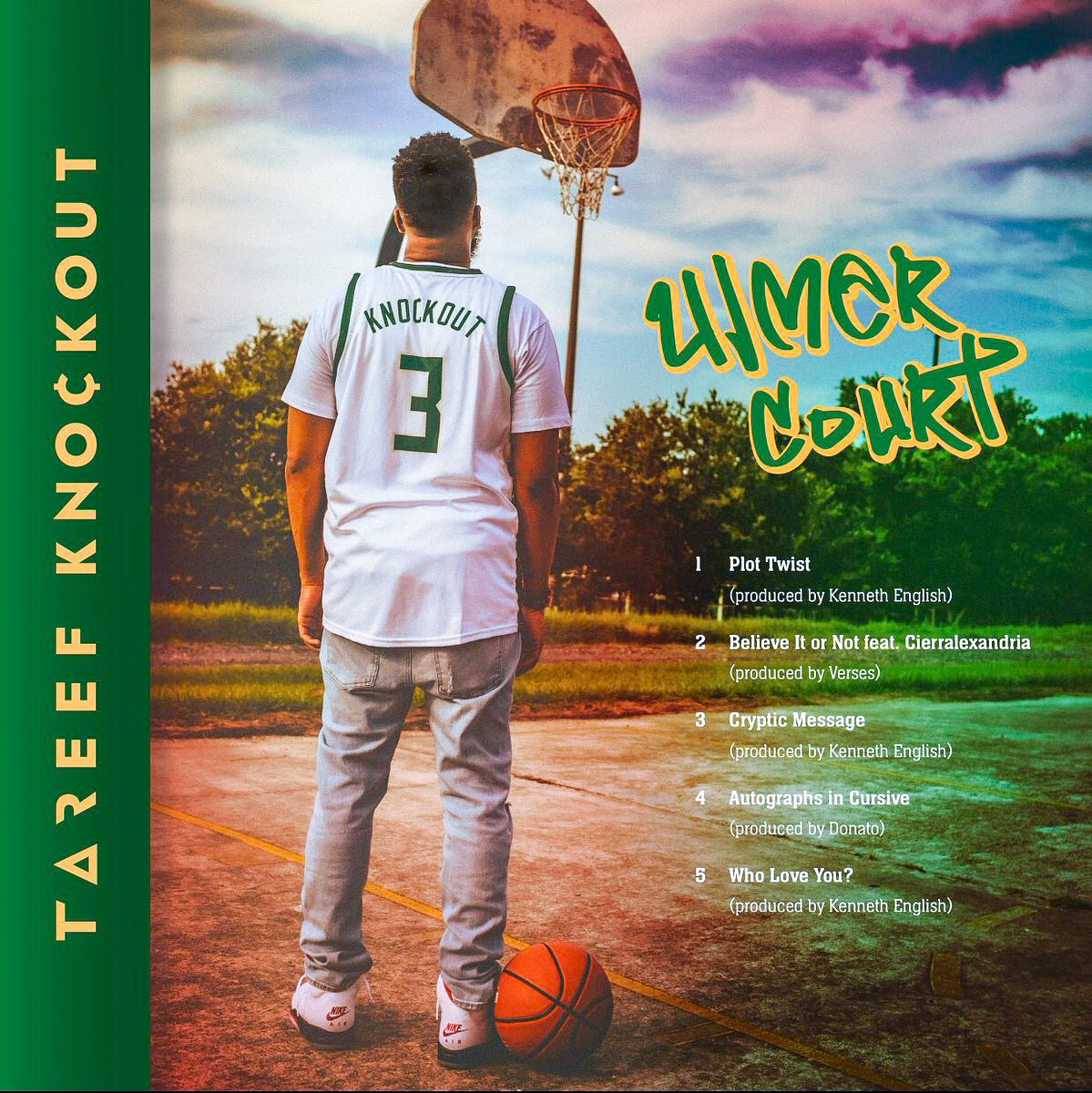 TaReef KnockOut, an independent artist from Tallahassee, FL, has just released a song titled Cryptic Message, a track from his new project, Ulmer Court. The song is solemn in its delivery and focus about old times, past love, let downs, and heartbreak. TaReef includes lyrical walks down memory lane about his uncle and the things that he suffered from which was depressing from TaReef’s point of view. He also explains how vivid some of his old memories are, highlighting details of things going on in the background at the time those memories were being made.

TaReef has made big noise on his local scene, being featured in the leading newspaper in Tallahassee, FL, the Tallahassee Democrat. In my eyes, that’s a big thing because during the time I lived in Tallahassee, I’ve never seen the newspaper focus on local talent, especially in the Hip Hop community. Keep in mind, this was during the time that T-Pain was gaining his celebrity status. Rappa Ternt Sanga was just being released. The buzz was mostly word of mouth during those times. Those from the city would regularly remind folks not to download that album on Limewire and support the local artist, T-Pain, by purchasing his CD. Through it all, I do not remember much coverage from major outlets. TaReef gaining this coverage is big considering what I have experienced. From listening to the song and the lyrics, I can see why he has created such a buzz and expect to hear much more moving forward. The goal now is to take the local buzz and grow it beyond the city and state. I believe more songs like Cryptic Message which showcase TaReef’s skills will get the job done.