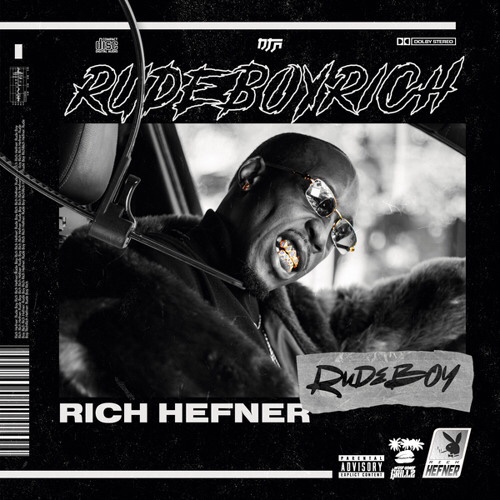 New week! New music! Who dis? Well, if we are talking about the music we are sharing today, it’s a new track from Phoenix’s own Rich Hefner titled Wavy. The titled accurately describes the song as it has a wavy vibe created by a Caribbean influenced beat. Actually, the song is a part of the 5-track EP that was completely influenced by Caribbean vibes, rhythms, and beats. The new EP, titled Rudeboy Rich, was just released by Rich Hefner on February 13, 2021.

Wavy is currently available to stream on Apple Music and Spotify along with the other tracks from Rudeboy Rich. Click the links to access the new EP and let us know what you think. For more information about Rich Hefner, follow him on Facebook and Instagram.