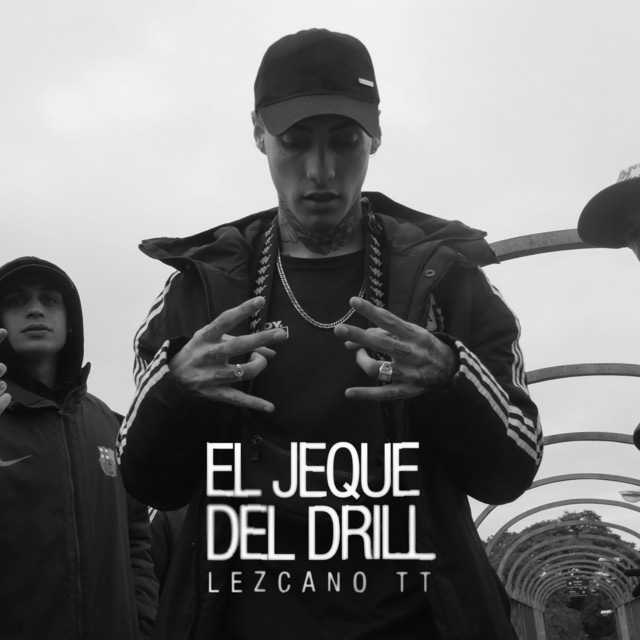 Until recently, I haven’t heard much about the music or talent that exists down in Argentina. It really never crossed my mind that some artists out there would master and create their own lane in Hip Hop. But here we are with another monster track from far down south titled El Jeque Del Drill by Lezcano TT. The title translates roughly to mean “The leader of Drill”, with drill being a sub genre of rap. Lezcano uses this song to declare himself as king rap in Argentina.

The doing showcases a nice beat while Lezcano maintained a nice pace throughout. It’s just a style I’ve noticed that he and fellow Argentinian rapper, Cotto RNG, both have in their delivery style. Not sure if it’s an Argentinian thing but I’m definitely inclined to hear more from the two. To me, Lezcano stands out a bit more because of the “growling” sound he carries in his voice and delivery which gives a bit more of an aggressive sound which bonds well with Drill music.

Be sure to stream El Jeque Del Drill on Apple Music and Spotify. Also, also peep the official music video below and let us know what you think. For more information about Lezcano TT, follow him on Facebook, Instagram, and Twitter.