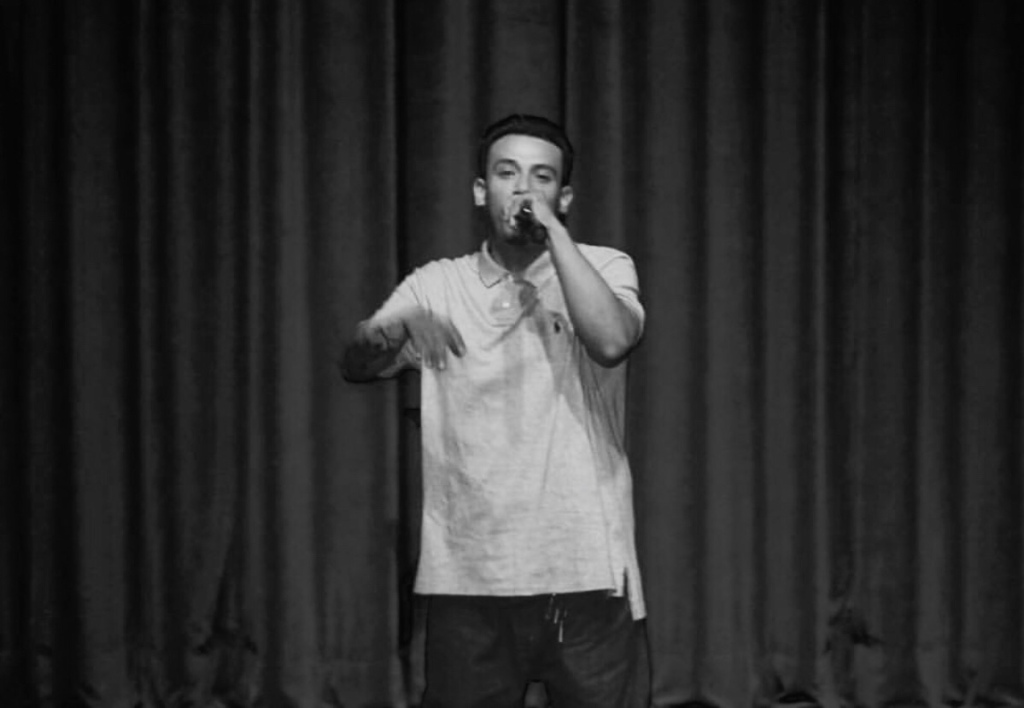 Bird City, you know what time it is! We’re back at you this week with another AZ firebomb. This week features young Blade G Star and his wavy, ASAP Mob inspired, joint, “Won’t Let It Go.” Straight from the rip, Blade G shows his knack of picture painting, with vivid imagery, as he raps, “Crystal Clear my hourglass/ cash in hand, don’t mean to brag/ smoking my sour patch/ shawty thick in love with that. This feature is Blade’s best quality throughout his catalog and especially on this song. His ability to create pictures that you can see in your mind is truly outstanding. Continuing with lines like “Magma spilling on your flesh and bones” and “My heart all black like tar fiends smack,” Blade gives the listener a real insight into the way he sees himself and the things around him.

The song reminds me of something that would come out of the A$AP mob, and at times his flow is familiar to Young Thug. Blade creates a distinctly unique sound on “Won’t Let It Go” with his choice to double up his verses with a high pitch adlib on the backend. This creates a distinct, although at times hard to follow, sound. From 1:00 to 1:15, the vocals are basically unintelligible as Blade energetically mumbles toward the end of the first verse.  A lack of clear direction causes an otherwise solid track to falter. While having no time for hoes early in the song, Blade makes it clear that “17 Blunts, two hoes is what I’m on / so much smoke leave stains on the wall / all up in her guts, her head bang on the wall / can’t stay too long, never staying til dawn.” The delivery, flow, and content on this song each have moments where they are wildly out of sorts. Based on the wide variation in these areas, Blade probably doesn’t write his lyrics down, a practice that would quickly improve his song structure and quality.

Personally, I really enjoyed the beat on this song. The beat is louder than it needs to be and, in certain places, creates a competition with Blade to be heard. Blade, while lacking in-depth content other than the traditional staples (women, sex, and drugs) has found a way to create his own sound and style. Continuing to improve upon his current work, Blade would go a long way in planning his songs out and writing them down rather than recording freestyles. Blade’s most complete work comes on “Best Life” (available on his SoundCloud Page), which has the young emcee delivering clear, well enunciated lines.

“Won’t Let It Go” gets a 7 out of 10 this week as a solid offering from a budding rapper. Check out the link above for more Blade G Star music and check back next week for more rising Arizona Hip-Hop!