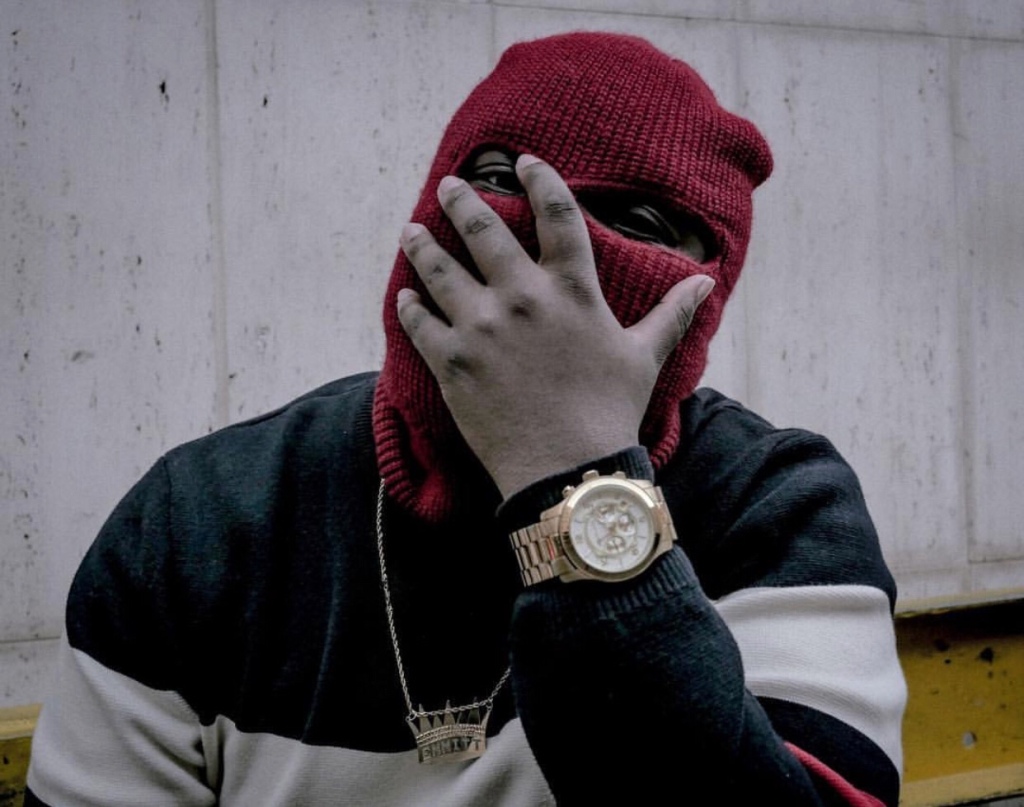 Bird City, what’s happenin? This week, we’re getting saucy with the review. This week’s feature artist is a singer/rapper from West Phoenix, Emmitt Dupree, and his red solo grippin hit, ”Drunk AF”.

The best part about this song is its simplicity. The beat gives you a “Sunday Morning” church vibe and generally makes you feel welcome. Emmitt has a warm vocal range that pairs perfectly with the high-pitched whine of an organ on the backdrop of the song. The song opens with an almost church hymn type sound as Emmitt softly croons, “Take these shots/ Like a shooting range/ Target on lock/ I don’t do these things often, oh my god/” The mix on the song is solid. Emmitt’s voice sounds buttery smooth on every spot on the track, especially when harmonizing. The relatability of this song is amazing with Emmitt clearly calling his ex after he’s gone off that potion, and we have ALL done that before.

What “Drunk AF” lacks in depth, it makes up for in light heartedness. Lyrically the song doesn’t have much to offer as it is short and often repeats the chorus. However, there are a few gems in there. Emmitt gets real about why he’s calling when he exclaims, “Take your love, I didn’t mean to take your love for granted/ I’m a make a toast to us/I’m about to raise my cup/”. The track really needs a rapper (Emmitt tag me in bro!) to give it a little more lyrical depth. The track gets a bit dull at 1:09, where Emmitt gives a flat shout out to the area codes of Arizona. Emmitt almost deadpans when he sings “602, where are you, where are you/ 623, you miss me, do you miss me/ 480, I’ll lay low, if you say so/ 520, let you go, letting you know/”. This was a clever way to shout out the state, however, I could see a rapper getting off a story moving verse in that opening.

“Drunk AF” isn’t going to blow anybody away creatively. Overall, it’s just a fun song, with extremely high replay value and a hook that easy to sing with, when you’re as the hook says, “drunk as fuck”. Emmitt Dupree is a very talented singer and rapper, with some standout lyrical performances on the likes of “4EVA” and “Clout”, which can be heard on his SoundCloud. Also, check out his video for “Inbox” on his YouTube page. Emmitt Dupree’s “Drunk AF” gets an 8.5 out of 10 this week from the review for his wildly popular song which is approaching 10K plays.

The last five weeks have been full of hits, and there’s more to come as we round the corner on another hot summer. Stay hydrated and stay tuned for more fire coming out the burning bird! Peace and love until next week, your boy, Bo!