What’s good people of the burning bird! Its your main man, Bo, back with another heat rock from the Phoenix, Arizona metro area. This week we got big money on the track with the baritone […] There are many independent artists in Arizona looking to share their art and gain new fans. An overwhelming majority have taken the “social media only” path using Facebook, Twitter, and Instagram to promote new track […]

Bird City, what it look like! It’s time to pop another cork on some hot Arizona Hip-Hop this week on the Three Minute Music Review! This week we get high-class R&B vocals mixed with a […]

Residents of the burning bird, what’s good!? Wednesday has arrived again, and I’m back with more of the hottest Arizona music. If you haven’t heard about Krown Sound, please get familiar. The collective featuring rapper/singer, Emmitt Dupree (@king_emmitt), singer/producer Charley Brown (@charleybrown412), producer (@k_zone94), rapper DZE (@chiefdze), rapper/producer (@triprexx) has put out some of the best music the Arizona scene has had in a while. Led by the R&B/Rap hybrid Emmitt Dupree, this entire set is poised to over the state. This week’s feature, “Come & Go”, is from the eclectic DZE, who has a style reminiscent of the late Ol’ Dirty Bastard. Ironically enough, ODB is his SoundCloud avatar. 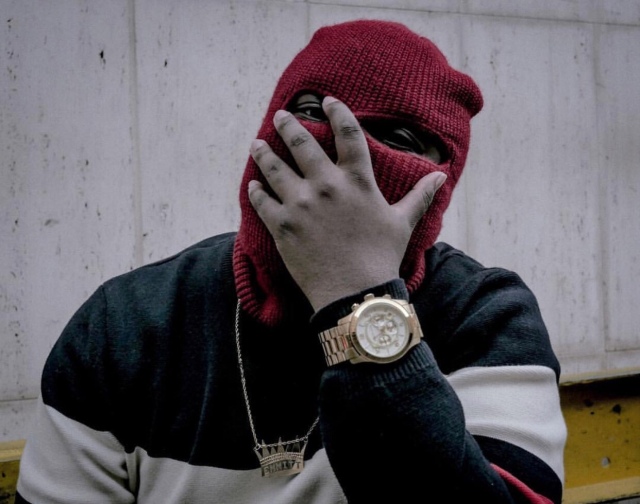 Bird City, what’s happenin? This week, we’re getting saucy with the review. This week’s feature artist is a singer/rapper from West Phoenix, Emmitt Dupree, and his red solo grippin hit, ”Drunk AF”.

You need to listen to Tommy Will. Like, RIGHT NOW! With that said, what’s good Bird City!? It’s the big homie, Bo, back again with another rising Arizona talent. This week’s featured artist, Tommy Will, is one of the best wordsmiths in the state, and his latest track “Emergency Calls Only” is a somber and pointed discourse on our addiction to cell phones.