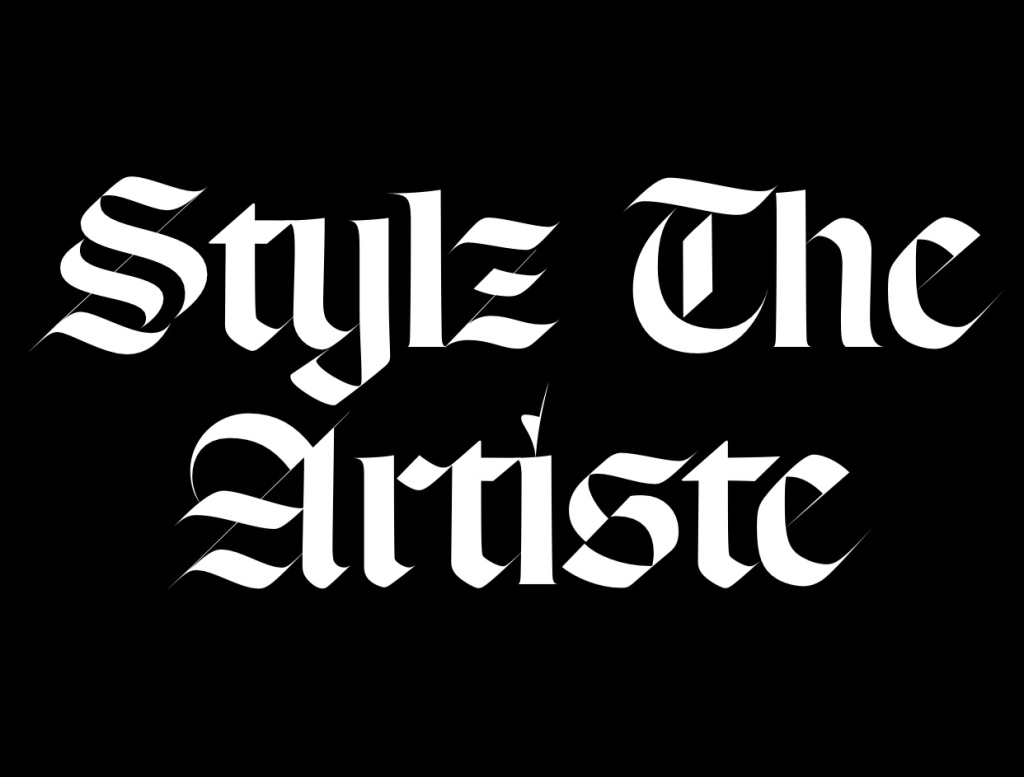 Bird City, when will the heat let up!?! Still hot outside and still hot here on the review with our latest feature artist, Stylz the Artiste and his smooth Janet Jackson backed single “So Lonely”.

The song samples 90’s Icon Janet Jackson’s classic “I Get So Lonely” released in 1997. This song is distinctive from the jump with Stylz’s laid back, flat delivery over a simple beat with plenty of snares and hi hats. “So Lonely” is an easy listen that lacks flash but features a solid vocal performance from Stylz. One noticeable drawback is the 10 or so seconds of open space during the chorus where only Ms. Jackson’s vocals are heard. I think this could be a breaking point for many listeners who gave the song a chance but might not have been blown away by what they heard.

Overall, “So Lonely” sounds clean from a sonic perspective. I absolutely love the sample, and Stylz does respectable job of keeping his delivery even and poised. There are some effects on Stylz’s voice that amplify his sound a little and they help move his vocals to the forefront. Creating a unique chorus from scratch was needed for this song. At 1:27, it feels like the song almost ends because there’s no hook from Stylz. The emptiness makes the song feel anticlimactic and it needed to have something catchy to keep the listener engaged.

One unique aspect of this song, was a spoken word verse to the woman who the song is about. This was distinctive and something you typically only see with rappers like Wale. It was a trendy added touch, even if it made the song a bloated 4:56. Lyrically, Stylz is a good rapper. He tells stories, a very rare quality of modern rappers. Early on “So Lonely” Stylz gives you a story about a girl he’s pursuing that is already spoken for. Rhymes like “I heard you say I thought you forgot about me/ told me when you left him you and I can be we/ I see it on your lips girls you wanna say we/you mind’s all mine got your body on freak/ but the no on your teeth say you don’t wanna cheat/”. Stylz doesn’t have a distinctive voice and he’s not overly animated in his delivery, so you must pay more attention to digest his verse, but it’s time well spent. He’s really tells a good story on this song. Another of my favorite lines was “you can help me discover/the little things in the sheets while we go undercover/ or you could be my private eye you know go undercover/”.

To round things out this week, “So Lonely” is a good listen, but left somethings to be desired. It’s an easy listen that tells a story but has a lot of open space, a long intro, and doesn’t feature the most identifiable delivery. “So Lonely” is going to grab a 6.5 out of 10 from the review. Thanks for checking us out this week, and next week we’ll hit you over the head with more dope Arizona Hip-Hip. Peace and love, your boy, Bo!