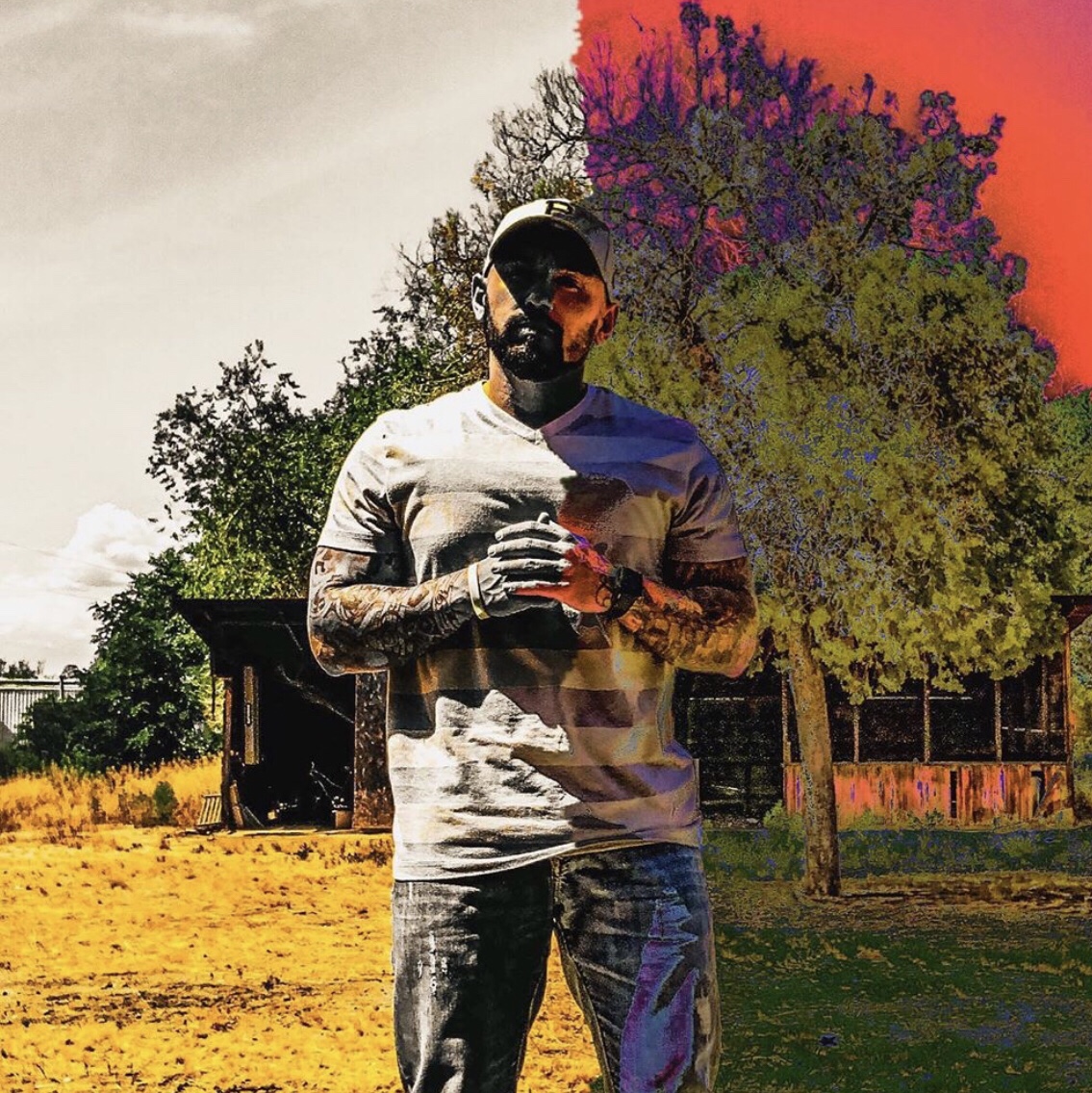 Fresh C brings awareness to PTSD with the release of “Crisis”

June is Post-Traumatic Stress Disorder (PTSD) Awareness Month. What better way to bring awareness than to release a song and music video bringing awareness to the condition that affects about 7% of the US population? That’s just what Fresh C did with his latest release of Crisis, which is available now on Apple Music, Spotify, and Youtube.

Crisis is the third song released by Fresh C focusing on PTSD. The first was Zoned Out. Therapy Session was the second, essentially the part 2 of Zoned Out. Fresh was inspired to create these songs after being diagnosed with PTSD in 2015. Most people associate PTSD with military veterans, however, PTSD is a condition that affects others as well. PTSD is a disorder where a person has trouble recovering from a traumatic event, whether the person is directly affected or is a witness to that event.

Fresh C’s vision for this song was to be more transparent about being diagnosed with PTSD. The ultimate goal is being a voice for those who don’t have the opportunity to speak to others and share their struggles and experiences with the condition. Fresh sacrificed his previous position of shyness, making himself vulnerable, to achieve this goal.

“Many people are not accepting of PTSD because they don’t understand it.” Fresh shared that he even receives criticism for his method of coping with the condition through medical marijuana. Fresh is a big supporter because it has helped him manage and push through at times. But the goal is not just to find a solution for himself. Fresh C hopes to break the stigma against PTSD, and even the stigma against the use of medical marijuana to control PTSD. In 2019, an environment has been created where those things that were previously shunned are now becoming acceptable. People have turned an ear, and have become more open, to taking time out and learning other perspectives and accepting differences.

After Zoned Out, many who felt they could relate reached out to Fresh. To Fresh C, this is a confirmation that the new plan to boldly bring awareness is the way to go because it helps those who can relate. If you haven’t heard the songs mentioned above, make sure to check them out.