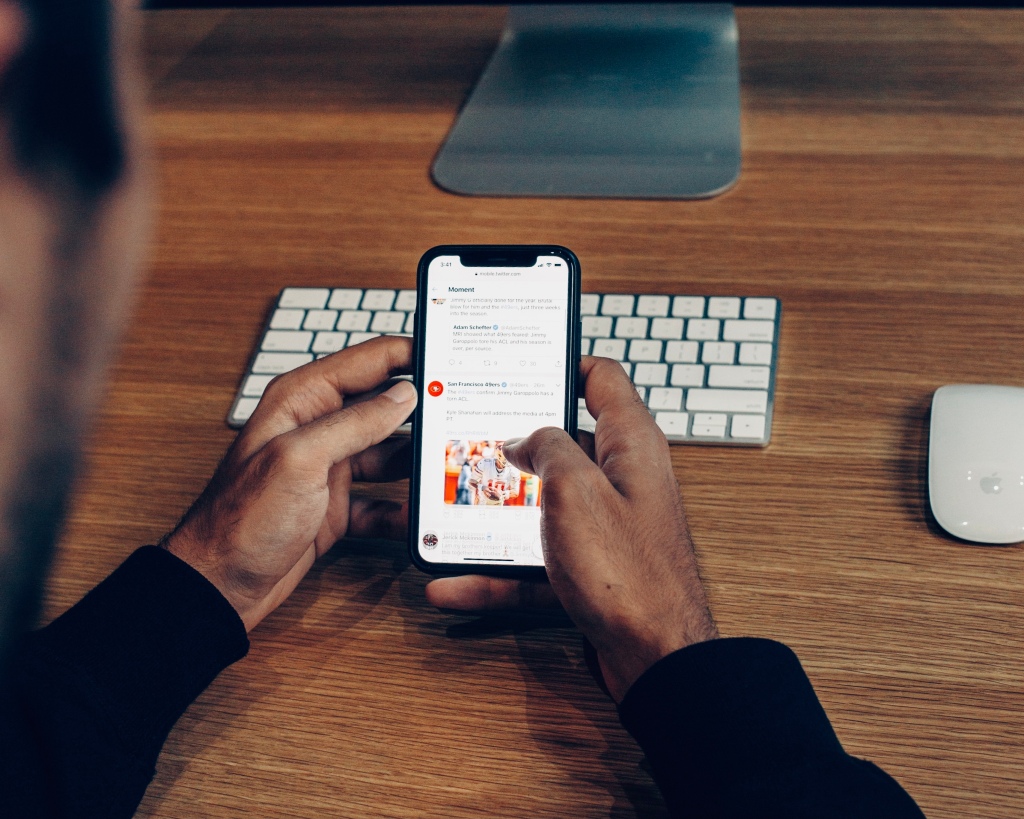 I do understand that I am a little late to the party, but I am definitely coming in with a drink in my hand, a few in my system, and I still feel like dancing. What am I talking about? Over this past weekend, I read an article on CNN about the outrage from Conservative Twitter about Vanessa Williams and PBS for the decision to perform the Black National Anthem (TBNA). The thing that stood out to me, and made it hard for me to resist writing this piece, is the fact that some have described the performance or the song as divisive, promoting segregation, or some form of racism… WHAT?! It’s as if these conservatives (those complaining) are competing to prove how uneducated they really are. Lets dive in!

Divisive? Do you know why “Life Every Voice and Sing” was dubbed the “Black National Anthem” although it was first performed as a poem to celebrate President Lincoln’s birthday? I will assume you already know this answer and did not respond with outrage in the face of it. It can’t be the history behind the song because it is nowhere as flagrant as the history of the actual National Anthem. I mean, I am assuming you know this history as well. Looking at the history and motivation between the two songs, there is no way anyone in their right mind would believe the performance of “Lift Every Voice and Sing” would be divisive. But, I guess right wing is different than right mind…

I honestly do not believe that I should have to point out which of these two songs support segregation. One supports slavery, the other speaks of liberation. Conservatives, are you following me? Why does this song bother you so much? Positive motivations seem to be lacking. To even believe that the Black National Anthem is racist, in and of itself or, in comparison to the National Anthem should require a mental examination.

I am hoping that someone explains down in the comments, if they believe this song to be the three things named above, why they believe this to be so? I am looking for an articulate explanation in place of insults and low intelligence responses.